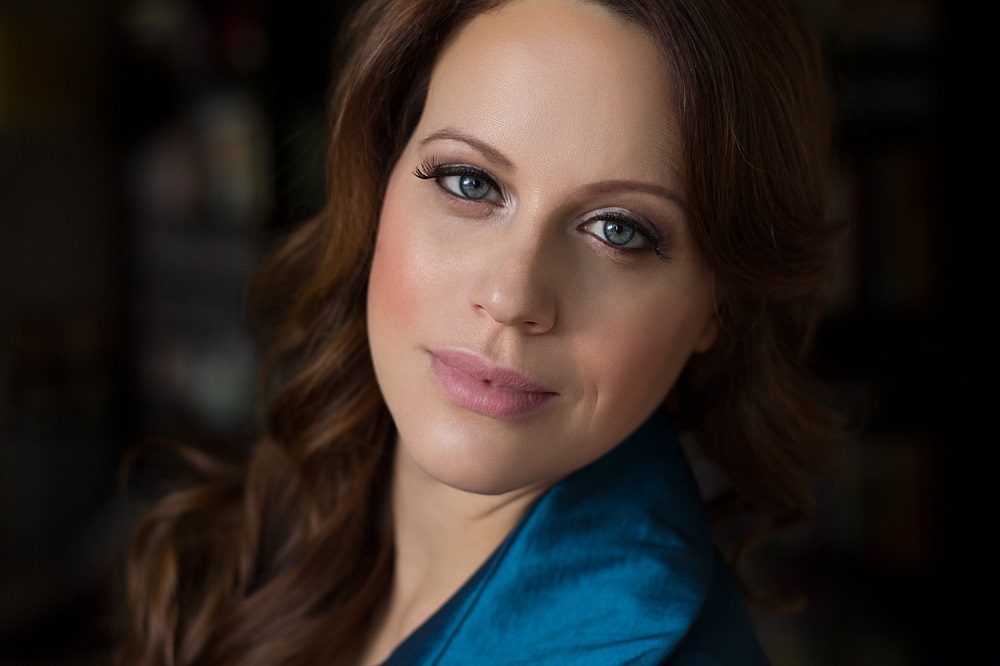 Focusing on the nexus of the first decade of 20th century Vienna, Turning Point Ensemble unveils an expressive and sumptuous concert which looks back to romanticism while embracing the spirit of change and the modern era. With guest soprano Robyn Driedger Klassen, TPE performs the extraordinary Seven Early Songs of Alban Berg and the Orchesterlieder of Arnold Schoenberg. Looking back further, we include Schoenberg’s arrangement of Johann Strauss Kaiserwalzer and Anton Webern’s arrangement of Bach’s Ricercar from the Musical Offering. Looking ahead, the concert encompasses Webern’s masterful Concerto Op. 24 for piano and 8 instruments. The arrangements of large orchestral works for the transparent and crystalline instrumentation of Turning Point Ensemble offers listeners a precise and intimate representation of a music and era as if caught in a time capsule.

Some of her favourite operatic roles include: Sophie (Werther), Naiade (Ariadne auf Naxos), Marzelline (Fidelio), Alexandra (Regina), Zaide (Zaide), Female Chorus (The Rape of Lucretia), The Governess (The Turn of the Screw), and Countess (Le Nozze di Figaro). Currently, Robyn is Head of Voice at the Vancouver Academy of Music.