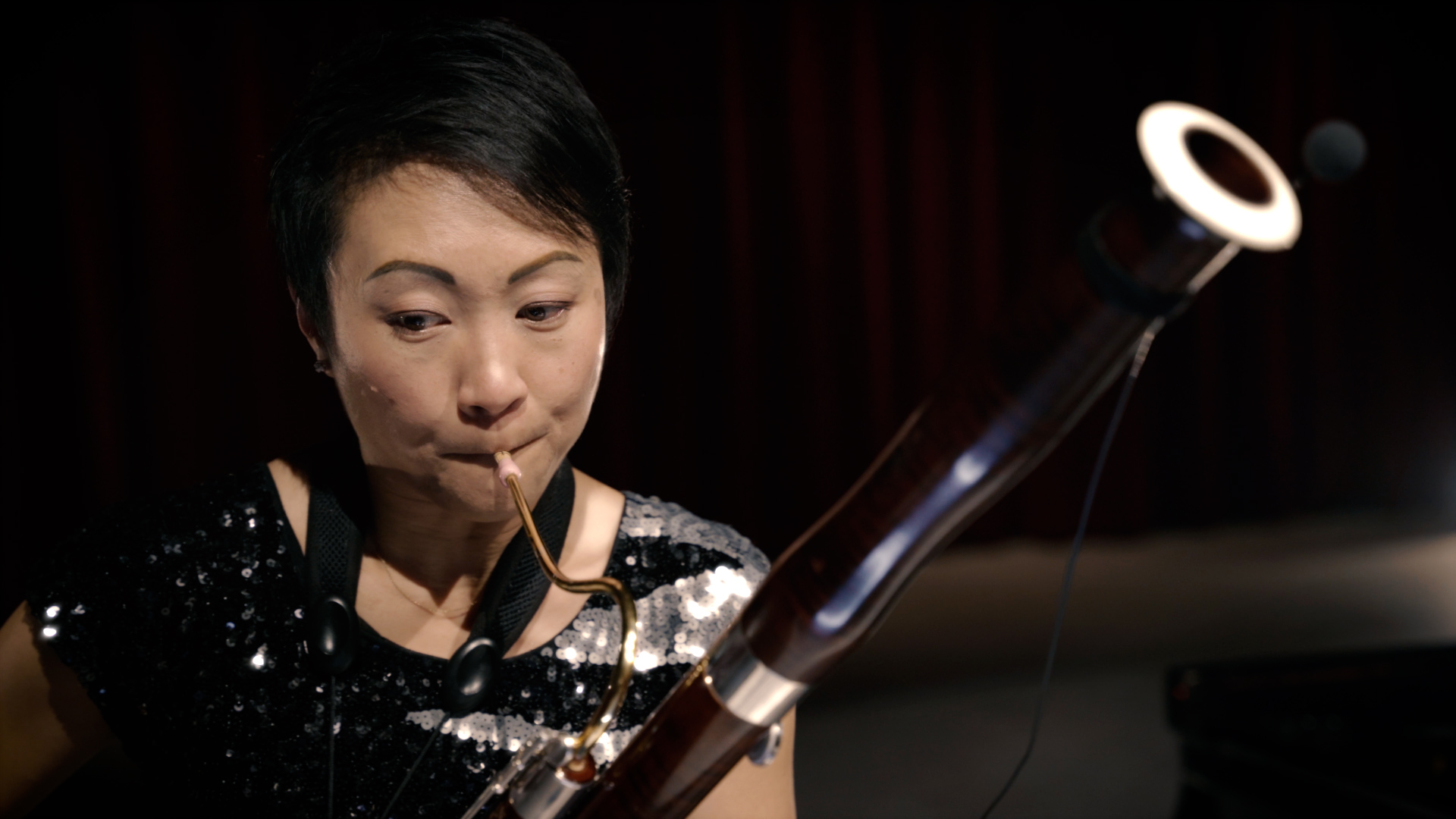 Who
We
Are
Turning Point Ensemble, founded by its musician members in 2002, is a large chamber ensemble that presents music in innovative contexts across genres and intersecting with multiple art forms. The ensemble concentrates on music from the early 20th century to the present day, and in addition to its regular season of concerts in Vancouver, is active in recording, touring, various modes of digital artistic production, and innovative education programming.
21/22 Season 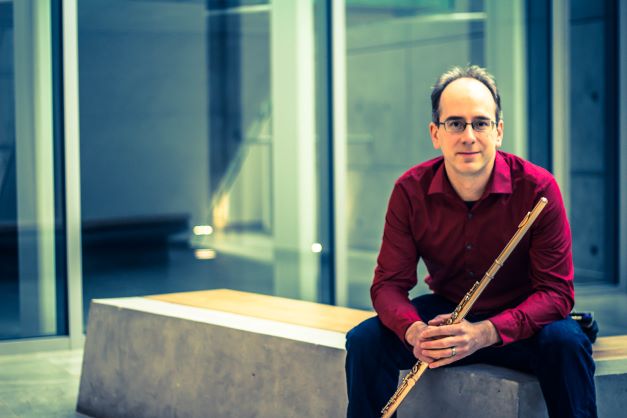 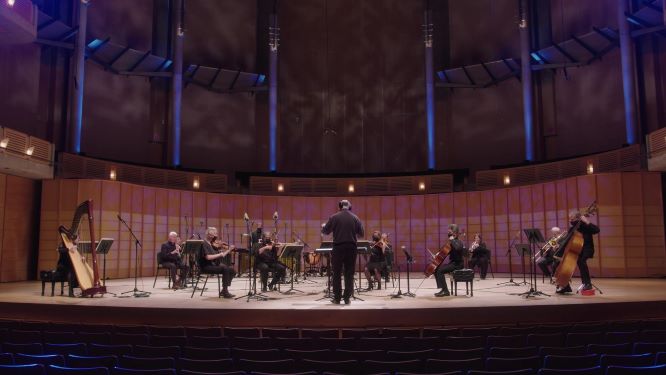 1+1+1... FILM PROJECT
See More
See All
Sign up for our newsletter to stay in touch about our concerts and events.
Mobile 1+1+1… shoot 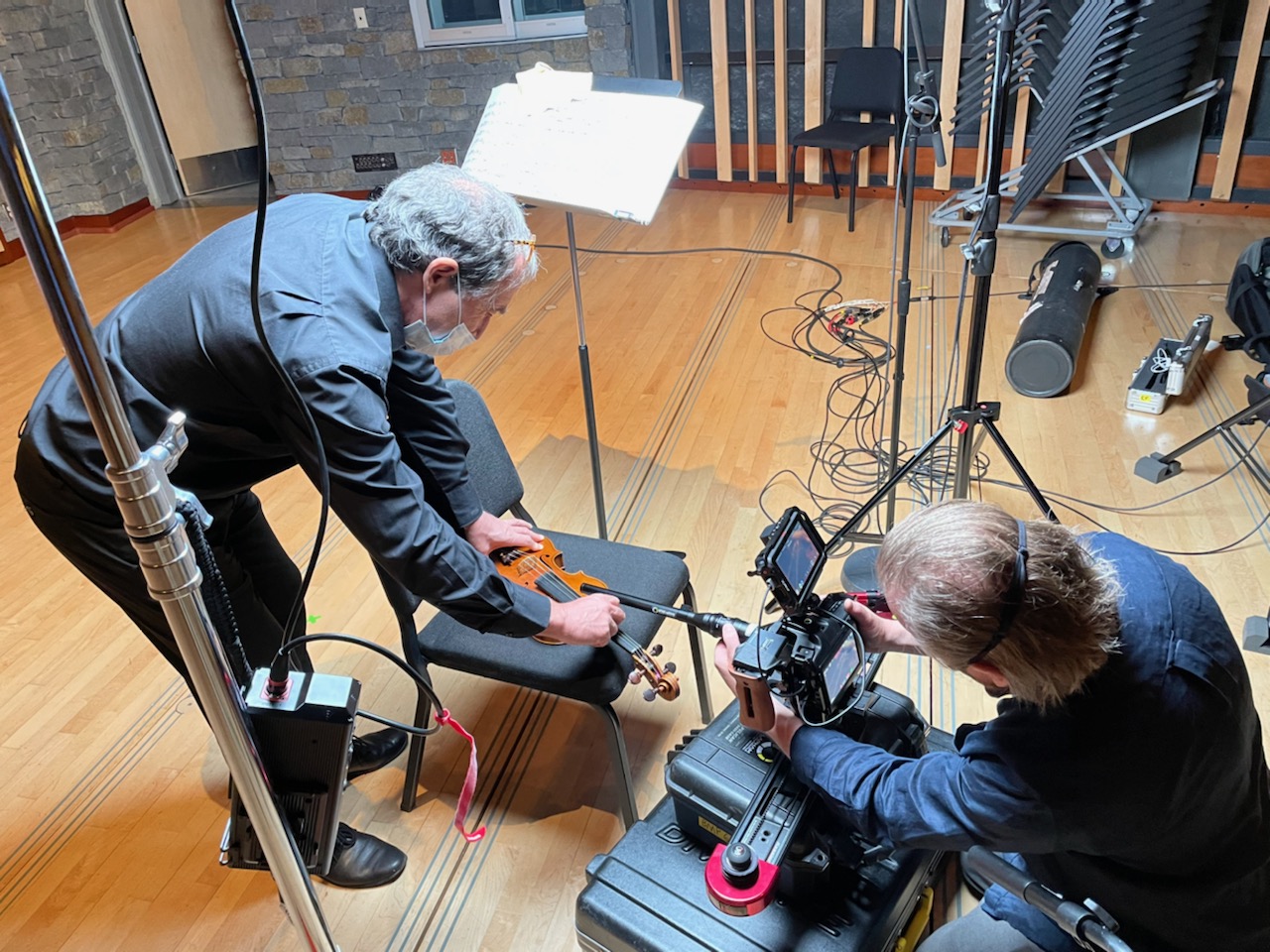 We recently filmed scenes for one of our recent 1+1+1… films at Pyatt Hall in Vancouver. “Mobile” features new music by Peggy Lee for violinist Marc Destrube. Here are some behind the […] 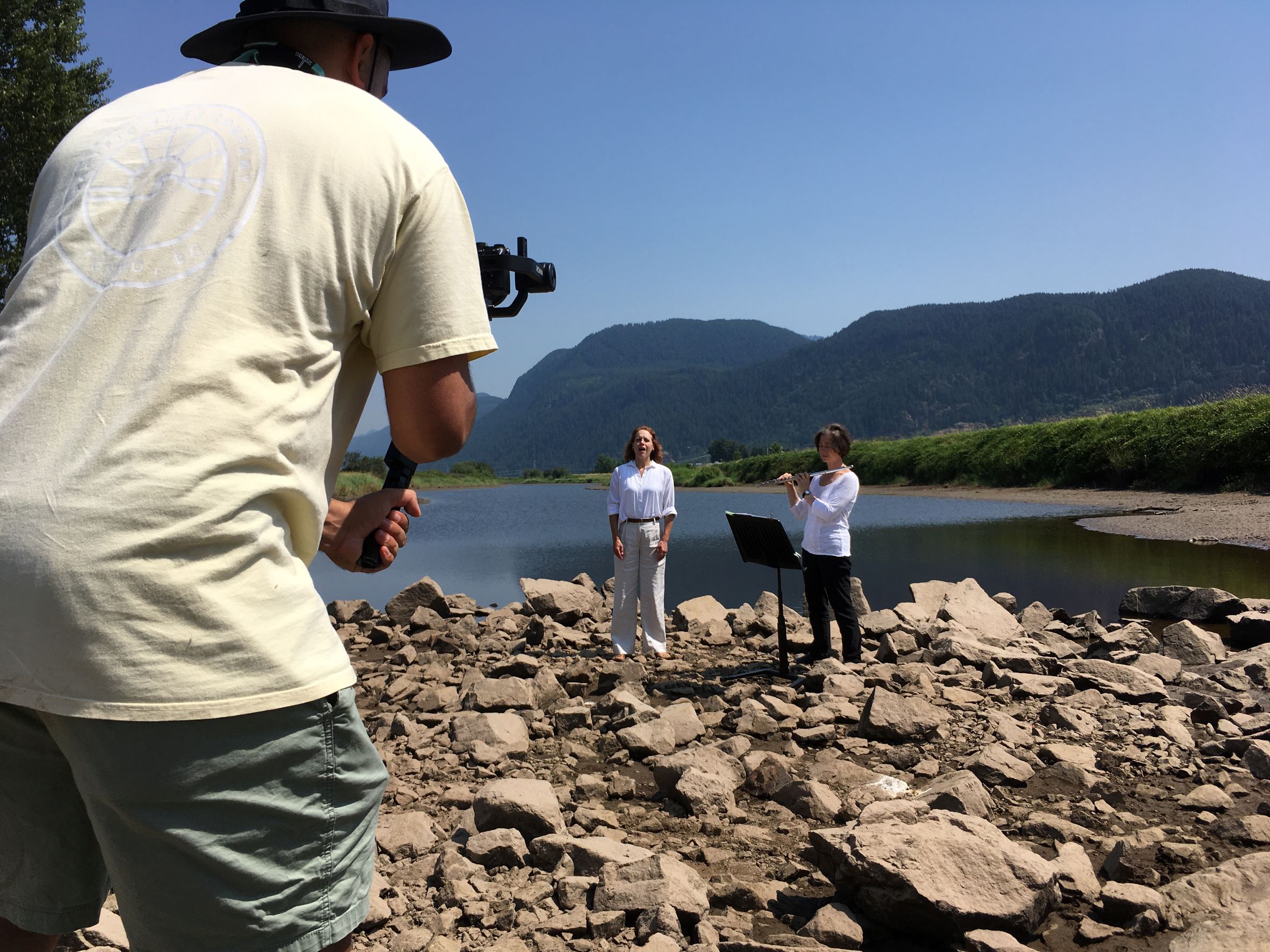 Some behind the scenes photos with from our 1+1+1… film shoot of the piece Loons filmed in July at Pitt Lake. This piece features Brenda Fedoruk on flute and soprano Robyn Klassen. 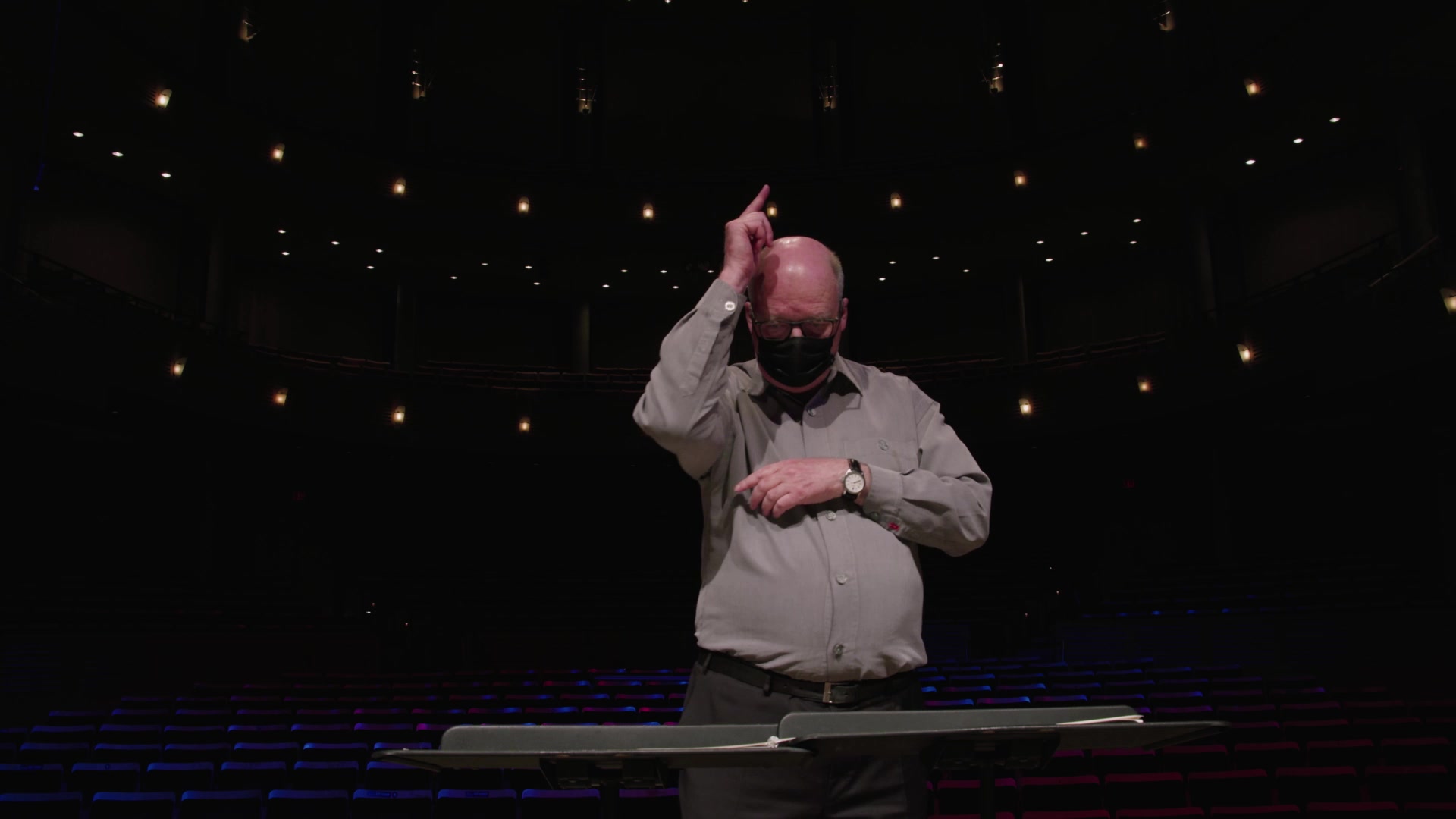 Our colleagues at the Chan Centre recently interviewed Turning Point Ensemble Artistic Director and Conductor, Owen Underhill talk about what it’s been like to get the ensemble back together onstage for the […]

Turning Point Ensemble was thrilled at long last to be rehearsing together and recording works by David Eagle and Mauricio Pauly in the Chan Centre Concert Hall between April 14th and 20th.  […]