Filmed on October 17, 2020 at the Telus Theatre, Chan Centre, University of British Columbia in partnership with the Chan Centre for the Performing Arts

“This short work explores communication through sound, light, and movement. In the opening, the two performers begin a gradual interaction, triggered by sound, searching for ways to to influence and affect each other. Their interaction gradually builds in intensity until their partnering reaches a breaking point and dissolves. The title refers to one of the mechanisms of communication in the nervous system, which the dancer’s costume and the interaction reference throughout.” 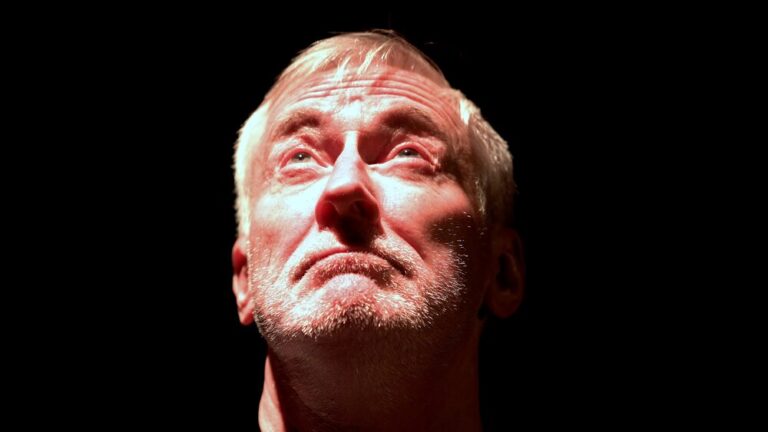 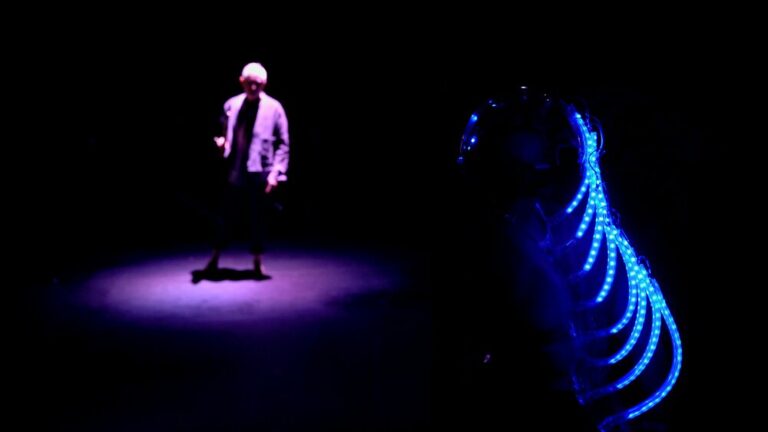