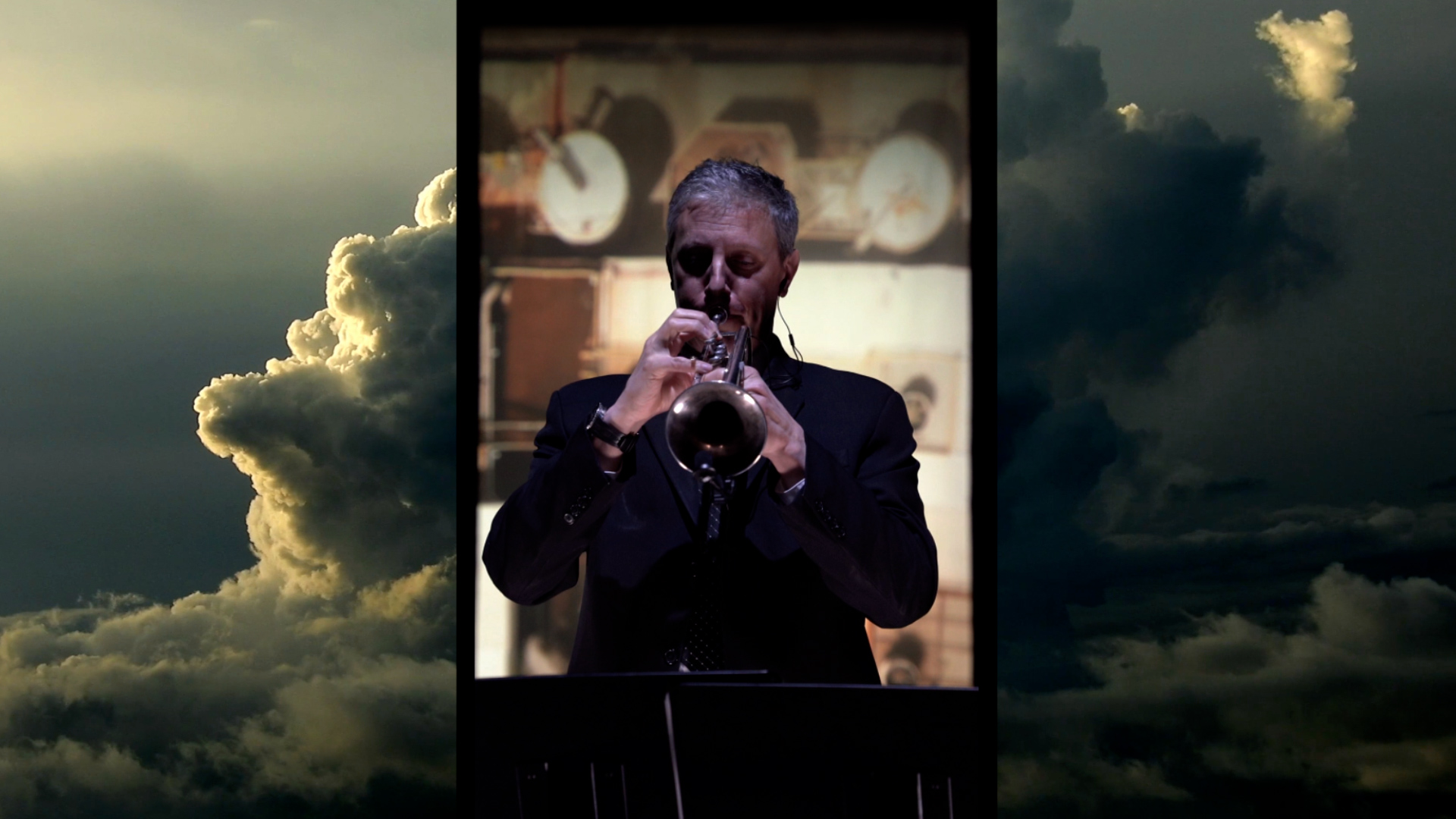 04 STEADFAST
(for trumpet and electronics)

Filmed at the Anvil Theatre, New Westminster on February 8, 2021 (this film has not yet been premiered)

“In this work, the trumpet player plays into a computer, and only those sounds are used to create the sound world that envelopes the player. No other sounds are added to what you hear. The first thing we hear is the pulse of life that builds and builds, created with wistful lyrical phrases. But things speed up and intensify, gradually getting more and more extreme and out of control. The sound environment that (s)he nourished in the beginning and caused to grow now overwhelms the player. What to do?” 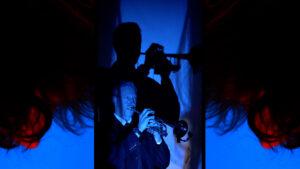 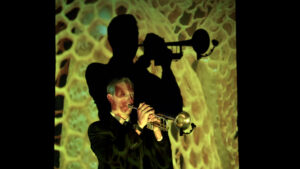 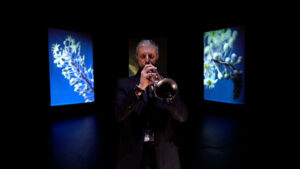 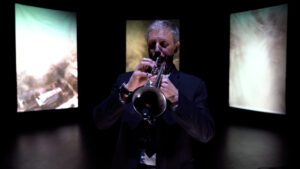